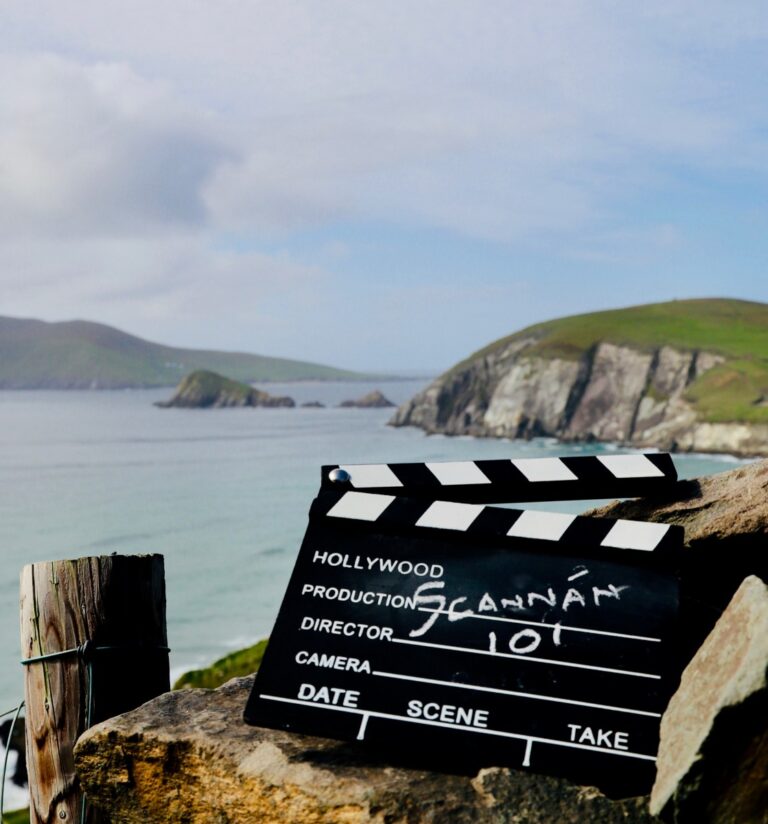 Principles of Film: Intro to Theory and Practice

This course provides an introduction to film studies and filmmaking for adults interested in expanding their knowledge of film, both in practice and in discourse/conversation. It will be held biweekly at the Dingle Hub of Creativity and Innovation over the course of 12 weeks with a Christmas break. The course will be goal-orientated and hands-on in approach, adopting a philosophy of ‘learning-by-doing’. As such, it will be suitable to film buffs looking for a structured approach to analysing film on a deeper level, and for those interested in learning the basics of film production.

It is open to all adults over the age of 18, and the only prerequisite is that participants have a passion for film. The course is particularly well-suited to people pursuant of careers in film/media production who want to expand their understanding of film in cultural context; also, people pursuant of careers in film/media journalism who want to build their knowledge of filmmaking and film analysis; and for people interested in pursuing third level education in Film Studies, which is a fast-growing discipline at Irish universities, and in which places for mature students are increasingly competitive.

The subjective nature of ‘quality’ in filmmaking will be discussed, with the goal that individual students will be able to identify, analyse and discuss the key aesthetic and narrative components of individual films. Crucially, they will also be able to apply these principles through the completion of various practical filmmaking tasks.

Over the first eight weeks, this course will ask participants to apply their knowledge of film theory – developed through the guided discussion of weekly film screenings –  via the completion of small filmmaking projects, which will incorporate the workshop’s unique location in the community and landscape of Dingle.

As part of these weekly workshops, participants will be introduced to the use of digital filmmaking equipment, including DSLR cameras, microphones and Zoom recorders. The last four weeks will be devoted to participants’ production of a short film, which will be screened at a showcase event in February 2020.

The course will be led by lecturer in film Ciara Barrett, alongside workshops with filmmaker Mark McLoughlin.

The workshops will run Mondays and Thursdays 6.30-9.30p.m in the Dingle Hub

Ciara Barrett received her doctorate in Film Studies from Trinity College Dublin in 2015. She has lectured in film studies and audio-visual culture at Trinity, Sacred Heart University and NUIG, where she coordinated both the BA in Film Studies and the MA in Digital Media. She has published on a wide range of film-related topics, including performance and representation in Classical Hollywood Cinema, contemporary genre filmmaking and Irish animation.

Mark Mc Loughlin is an award winning documentary filmmaker, who brings international attention to stories that need to be heard. His latest BBC film Fallout was recently screened at UN Headquarters in New York.

The Hub is located at the Údarás na Gaeltachta Business Park in Cúilín, Dingle, in a specially fitted-out office facility. There are 24 spaces available to support new business formation, comprising of co-working spaces, dedicated offices and hot desks.

Send Us your Enquiry