Brand new to Other Voices Dingle, Cogar (Whisper) is an Art Trail as Gaeilge involving a series of Irish language happenings throughout the weekend. Curated by artist Áine Ní Chíobháin, there will be lots on offer, such as creative workshops, new artworks, new music, new poems, an art residency, and even a laser show. All events are FREE and celebrate our rich Irish language and don’t worry if you’re only learning we’ll have plenty of folks on hand to help. Some highlights include a Lasers and Lights workshop, an Animation Workshop and as night falls, a laser display created by Colin Clarke will be dotted throughout the town.

Taking place in the Dingle Hub, Cogar is an exhibition of song lyrics, poems, raps and spoken word. Artists connected with the language, the area and the festival have been asked to send their newly written songs, poems, and words to be printed locally by Ponc Press letterpress who use an original Heidelberg 1955. The following artists and creatives have contributed to this year’s project.

Irish writer Gabriel Rosenstock has recently been working on translating songs composed by singer-songwriter Nick Drake. Gabriel’s poem is in response to this work. Art Director Ferg Flannery from Dingle has created a moving image and sound piece utilising technology, coding and audio to create immersive live visual experiences. Local band Walking On Cars have an appreciation for the Irish language and have translated two of their songs which in turn Sorcha Durham has drawn and decorated the lyrics by hand for Cogar. All-Ireland Poetry Slam winner, Séamus Barra Ó Súilleabháin is an Irish language rap poet based in Listowel. His themes cover unemployment, emigration, internet culture. For Cogar, the drawings inspired by the poems were sketched by Áine Ní Chíobháin, the curator of the project.

From West Kerry, multi-award-winning traditional singer and musician Muireann Nic Amhlaoibh is a leading exponent of the sean nós style. Born on the Dingle Peninsula, Dairena Ní Chinnéide is a bilingual poet and has written a poem about the music festival. Welsh musician Gweilym Bowen Rhys is no stranger to Dingle. He has sent us the lyrics to one of his songs from the album Areni and local artist Deirdre McKenna illustrated the front cover. Spoken word poet Ciara Ní É provides a platform for spoken word, music, stories, and rap in the Irish language through the project ‘Reic’.

Local musician Méabh Ní Bheaglaoich has sent us her award-winning song ‘Amhrán na nGael’. Finn Costelloe aka rapper Uppbeat, will have lyrics of a rap printed by Ponc Press. Musician Teresa Horgan has written three new songs and a tune on this project. Teresa has been working alongside artist Bob Ó Cathail as part of an art residency. Bob has created a painting in response to Teresa’s songs. Special commissions also come from artists Kate Shelley, Ciarraíoch, Maggie Breen, and Karen Flannery.

Cogar at Other Voices is made possible with the support and funding from Ealaín na Gaeltachta. Dingle Hub are facilitating the project. 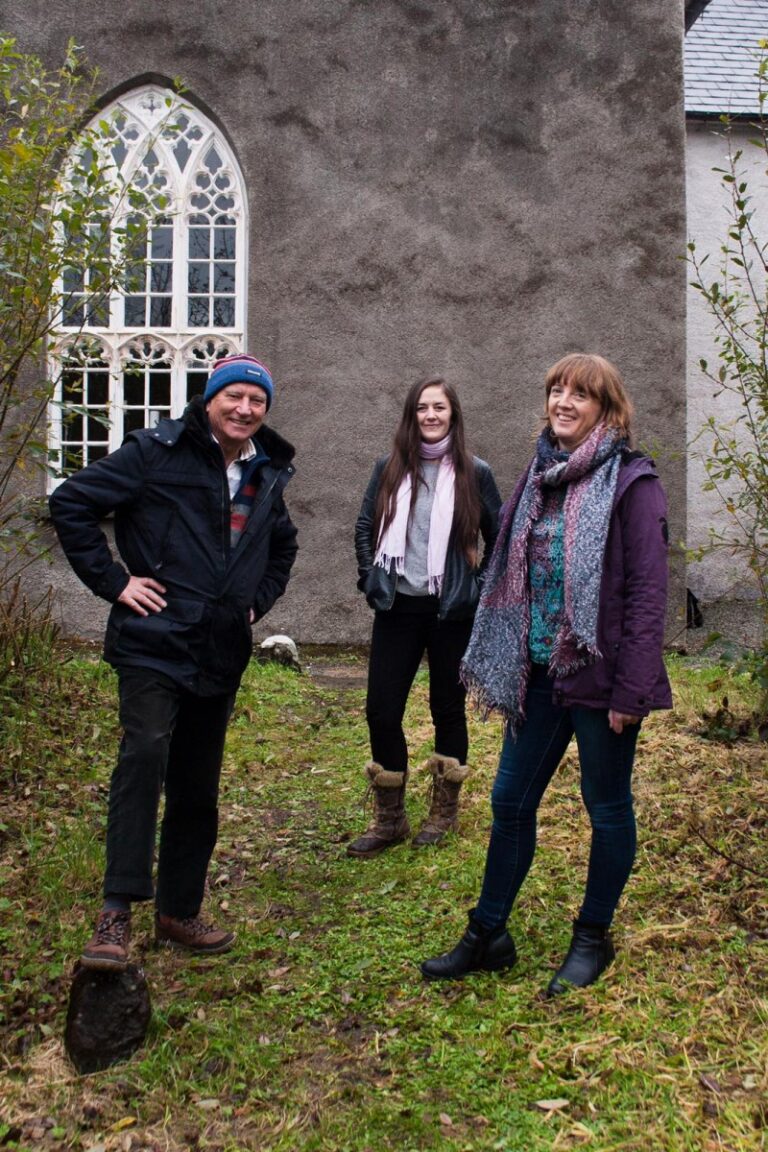 The Hub is located at the Údarás na Gaeltachta Business Park in Cúilín, Dingle, in a specially fitted-out office facility. There are 24 spaces available to support new business formation, comprising of co-working spaces, dedicated offices and hot desks.

Send Us your Enquiry